“The definition of insanity is doing the same thing over and over again, but expecting different results,”

Have you ever set a New Year’s resolution and was unsuccessful?  Perhaps, you’ve repeated the same resolution year after year? Maybe, you’ve followed the same diet to lose weight again and again?  For some reason, we try the same things over and over again expecting a different result, but in the end, we are disappointed due to the outcome or lack thereof.  I’m guilty of being insane also.

There’s a foundational principle in exercise science called “progressive overload,” which essentially means something must “change or get harder” in order to improve.  For example, if you started a squat workout and did 3 sets of 10 repetitions at 100lbs this week, the progressive overload principle emphasizes the need for “progressing” or changing some variable of that workout next week. It literally could be any one of these variables: increase the number of sets from three to four sets, increase the 10 reps to 12 reps, or increase the weight from 100lbs to 105lbs.  Regardless of which variable, you’re improving each week in order to progress.

If you are guilty of being “insane” like me and have tried the same thing repeatedly and have failed repeatedly, it might be time to change “something” in order to have a better chance of not repeating the same result.  Maybe, instead of trying the “low-fat diet” again you try the “high-fat diet” (I’m not recommending the high-fat diet over the low-fat diet, by any means). Perhaps, instead of telling yourself you need to go to the gym 4x per week, you go to the gym 2x per week, which might be more realistic.  You’ve tried to do things alone in the past so this time you get a friend to do whatever it is that you’re trying to do together.  There are numerous other factors that can limit us from achieving our goals.  All I’m trying to say here is CHANGE SOMETHING or TRY SOMETHING DIFFERENT & NEW! 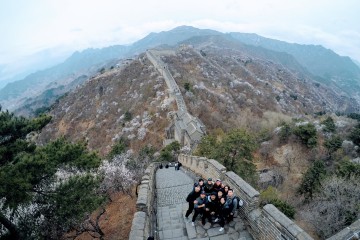 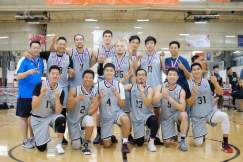 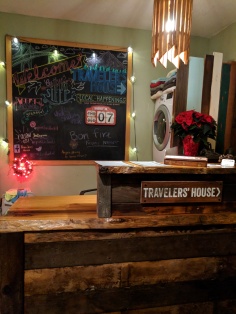 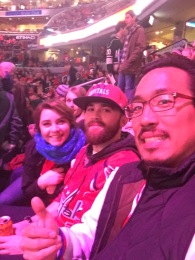 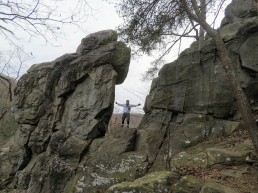 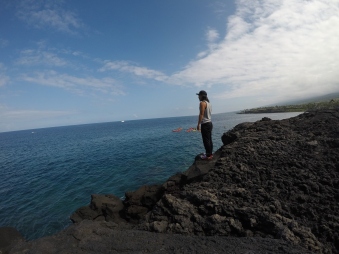 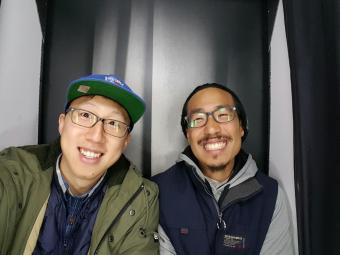