Let’s begin with an image:

This is an Olympic lifter catching a barbell that weighs about 150kg (330lbs) in a squat during his Clean & Jerk.  As impressive as his strength is that’s not what I want to talk about in this post, but rather, the ability to squat low/deep (is it just me or is it kind of gross how low he squats?).

So, does the squat depth matter? 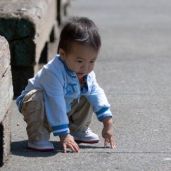 Do you see how low these kids are squatting? When I discussed the squat being a fundamental movement pattern in Part 1 of the series I was including the squat depth.  I’m pretty certain that if you looked back at your childhood most likely you, too, were able to deep squat at some point.  Unfortunately, somewhere along the way, you, like many people, lost the ability to squat low.  As I mentioned, we were made to squat, and that is the same reason why I believe everyone should squat low as well.

There are other reasons why the squat depth matters.  Without going too deep into the science, the following are quick descriptions of those benefits:

How come I can’t squat low?

Honestly, there are many factors that may contribute to the limited squat depth but the most common limiting factors are:

The first two factors, injuries & genetics, most times aren’t controllable and they can definitely impact one’s ability to squat (and the depth).  It makes sense that if a person had a significant injury and perhaps had to get surgery, the range of motion may be compromised for good.

The genetics can impact the squatting ability as well.  Each person’s body is different and the images below is a common example used in the fitness industry regarding the individual variance: 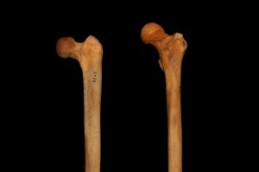 The images above show the femur and the differences in the positioning, size, and the angle, which ultimately will impact how the person squats.  This could be the reason why some squat with a narrow or wide stance or the butt almost touching the floor vs. barely breaking parallel to the floor.

With that said, in my opinion, the last two limiting factors listed above, the flexibility & mobility and the strength, are the bigger blame for people’s inability to squat and squat deep.  The flexibility, mobility, and strength, can all be improved with proper training, meaning a great number of people just need to work on their squats to deep squat!

My intent for writing Part 1 & 2 is essentially this:

“You should squat and squat low! If you can’t, you need to work at it.”

Starting with Part 3, I’ll discuss the principles & protocols that may help with improving your squat. 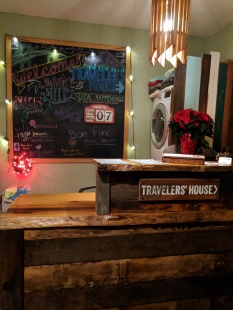 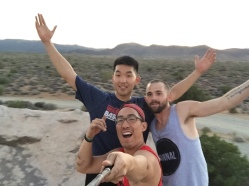 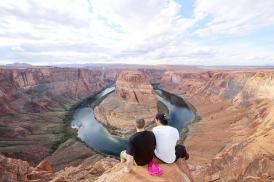 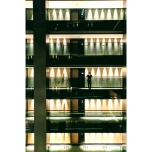 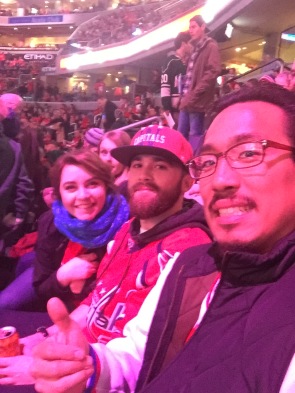 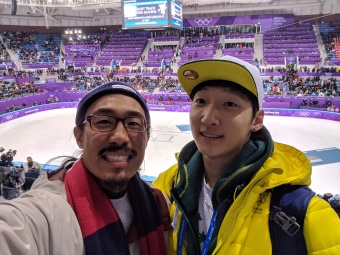 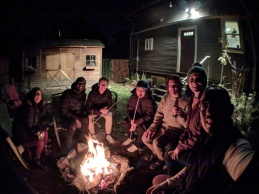 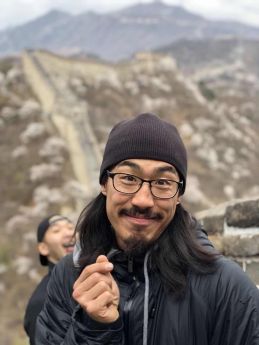 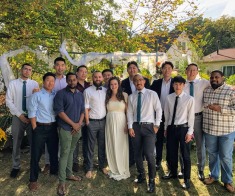 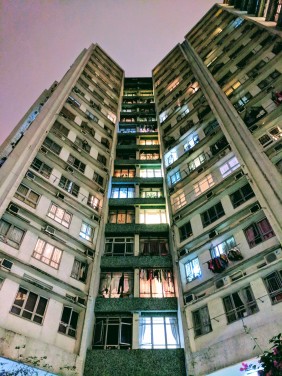 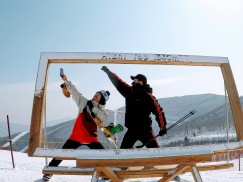 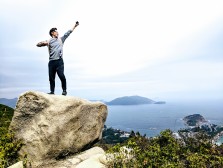