Just to clarify, I’m not talking about the 5-second rule where you pick the food off the floor within the 5 seconds of dropping it and eating it.

The 5 Second Rule I’m talking about is this 5-second window that we, as humans, have to follow our instinct and take action.  After this window, our brain starts to cloud our minds with doubts, questions, and whatever other thoughts that can talk us out of the decision & action. 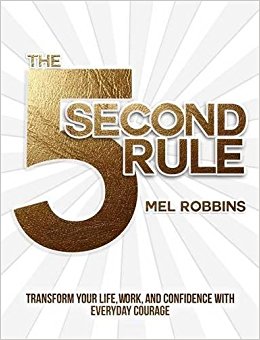 This 5 Second Rule was discovered by Mel Robbins, a CNN commentator, television host, life coach, author, motivational speaker, and contributing editor for Success magazine.  Here are some of the powerful points from the book:

***I’m a very science-based person so I connect strongly when research data are provided.  However, if you connect better with anecdotal data there are plenty of personal success stories provided in the book as well so please read the text.

Personally, I’ve always been more driven by logic than feelings.  However, last several years I’ve become more intuned with my feelings and that’s been quite revolutionary in becoming more self-aware.  However, when it came to decision-making and taking action I recognized myself to be a bit more hesitant and “paralysis by analysis.”  I have learned that there are times when spontaneity and listening to my feelings is great, like my trip to Oregon and some of the spontaneous adventures I took.  However, I need structure to guide my day to feel and actually be productive because well, my feelings are so unpredictable.  The 5 Second Rule confirmed my realization of needing to separate my feelings from my decision-making.  Not all the time but at times.

The 5 Second Rule is merely a tool, not the way of life.  It may work for some and may not work for some.  It all comes down to knowing yourself and figuring out what works best for yourself.  However, one way to figure that out is trying things…like the 5 Second Rule! 5-4-3-2-1 GO! 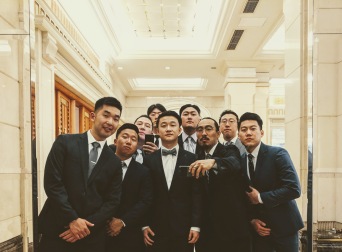 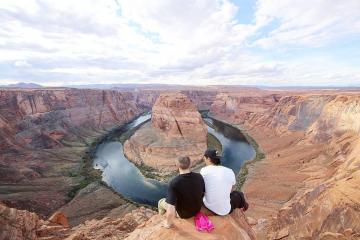 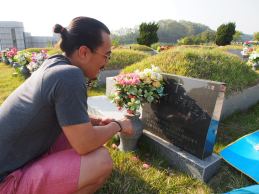 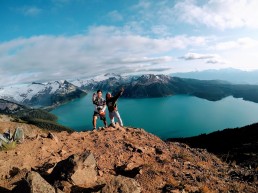 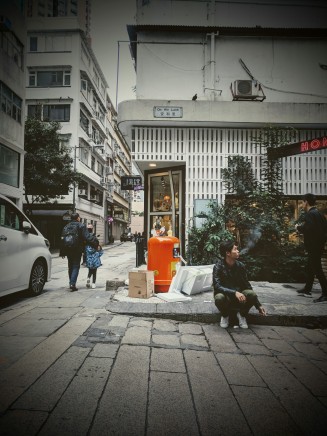 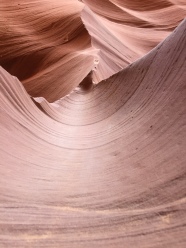 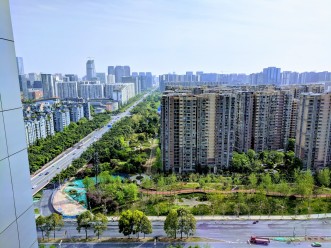 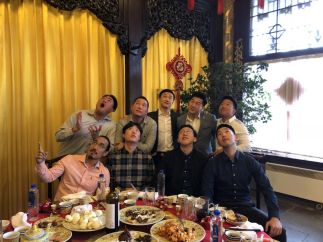 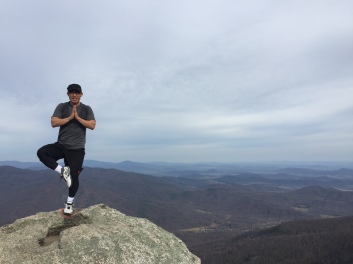 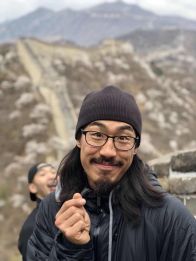 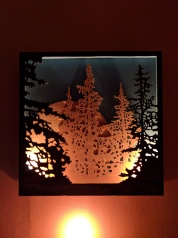 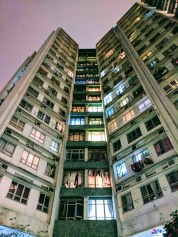 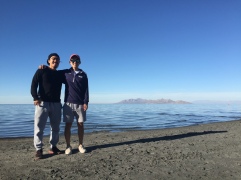 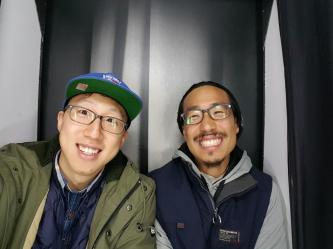 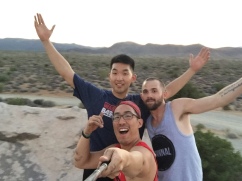 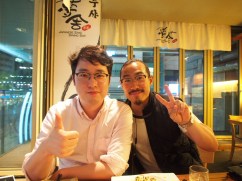 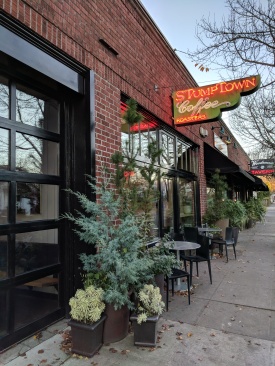 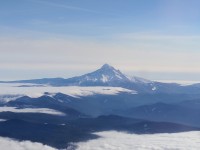 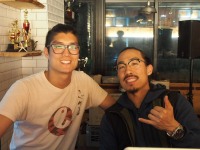 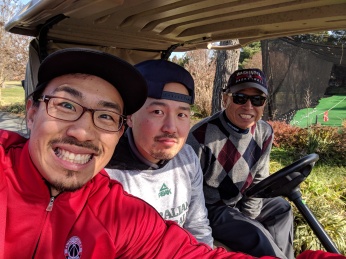 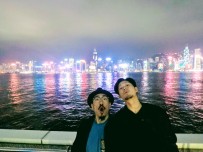 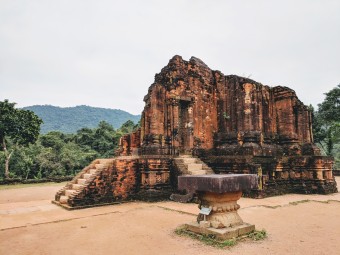 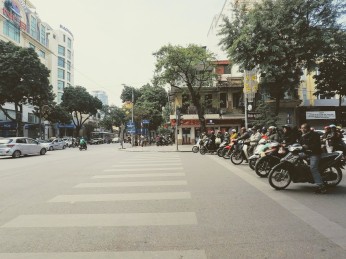 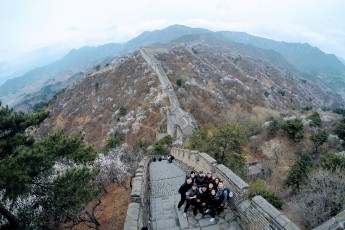 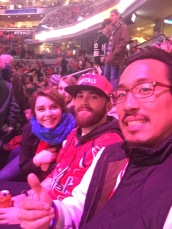