Billy feels like he’s starting to see the big picture.  During this process of learning about his nutrition & diet, he has learned a valuable lesson in the fundamental nutrition principles and its application.  It beats his previous attempts at just following a diet he saw on a Facebook post.   He now has a good grasp of the why,  how much, and what he should eat (the energy balance, macronutrients & micronutrients).  Now to finish out his search, Billy decides to look into the two remaining “nutrients” he came across: water and fiber.

The human body is comprised of mostly water.

Billy’s familiar with this statement, which he’s heard many times growing up.  Even a simple search on Google shows that we are made up of 60% water (or more).  So obviously water is an integral part of health and bodily function.

But is water important for my goal, weight loss?

First of all, if he learned anything during his research is that an extreme amount of anything can be detrimental to health, and he assumes the same thing applies to water intake also.  He is absolutely right.  Too much water consumption can lead to hyponatremia, a dangerously low level of sodium, which can have symptoms such as a headache, nausea, vomiting, seizure, and more.  On the contrary,  consuming too little water will lead to extreme dehydration which can lead to other various health issues like fatigue, high blood pressure, weight gain, and more.

Billy realizes the importance of striving to be healthy rather than just trying to lose weight.  The weight loss can actually be achieved easier when healthy since the body can operate at a higher capacity.  In reality, the weight loss will most likely occur naturally as a part of the result.

So is there a specific amount of water I should be drinking?

Billy thinks to himself that the common-sense thing to do is to drink water when he’s thirsty.  However, the thing about common sense is that it’s not so common, right? He looks back at his water drinking habits and, well, he never even really pays attention to his thirst levels.  Thus, there is no way for him to tell when and how much he should drink.  What he realized is that he must practice “listening” to his body in order to know when he is actually thirsty.

With that said, Billy thinks it’ll help him to get a general idea of water quantity consumed.  A simple search online shows a value of 125 fl oz (3.7L) for men and 91 fl oz (2.7L) for women.  However, as useful as that value may be, he thinks the one value for all men or women is too general of a recommendation.  For someone who is 5’4″ and weighs 115lbs probably wouldn’t drink the same amount of water as someone who is 6’4″ and weighs 230lbs.  Everything in nutrition should vary depending on the person, so he digs a bit more and finds a simple equation: Bodyweight (lbs) x 1/2  = Water intake (fl oz).  This guideline seems to recognize at least the body weight difference between the individual and simple enough!

Now that he’s got an idea of the water intake, last but not least, on to the last nutrient, FIBER.

What exactly is fiber?

Billy’s heard of the term a plenty of times but can’t actually define what it is exactly.  He learns that fiber is a type of a carbohydrate, more specifically the indigestible part of plant foods.  It travels through the digestive system, absorbing water along the way and easing bowel movements.  He recalls fiber always being mentioned with “going to the bathroom” and realizes this is why.  In addition, he also learns the other benefits of fiber intake, such as protection against heart disease, diabetes, weight loss, and more.  That’s good to know…especially the weight loss part, Billy thinks.

So, how much fiber should I eat?

There’s always the simple version and the little more complex version (probably a WAY MORE complex version but let’s leave that up to the experts).  The simplified recommendation of fiber intake seems to be 25-30g per day.  He digs a bit more and finds a recommendation to allow some variability dependent on the total calories consumed per day, which says 14g of fiber per 1000calories.

Now, Billy is pretty satisfied.  His findings above, water & fiber recommendations, seem to complete his search for learning the basic nutrition principles! There is a lifetime worth of information on nutrition, diet, and health, which seems daunting and essentially impossible to learn it all.  However, Billy knows that just knowing these principles will go a long way, and can plug in the new knowledge he gains along the way, ultimately figuring out his nutrition & diet.  Here is his summary of the fundamental nutrition principles:

Here is an example of the mathematical breakdown of the water & fiber intake: 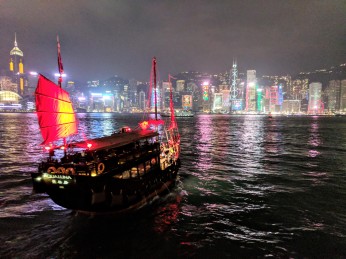 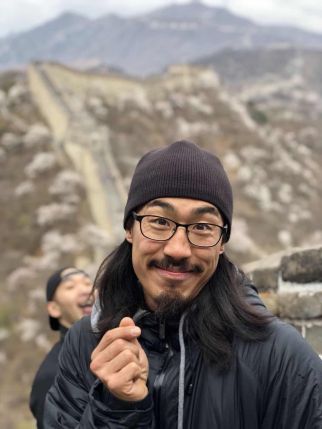 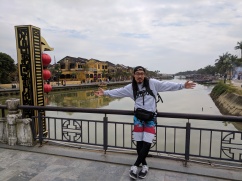 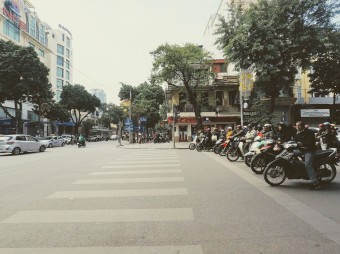 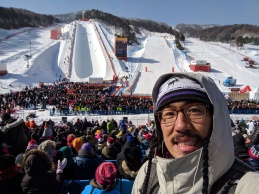 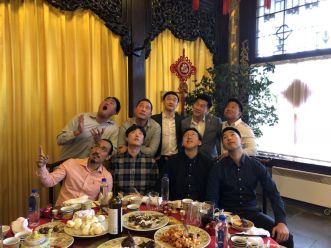 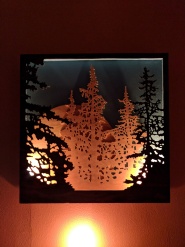 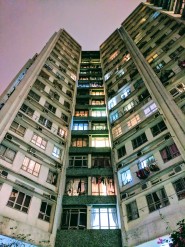 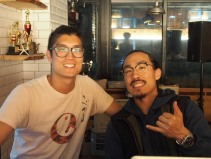 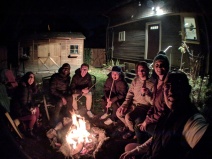 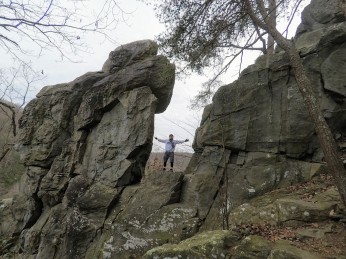 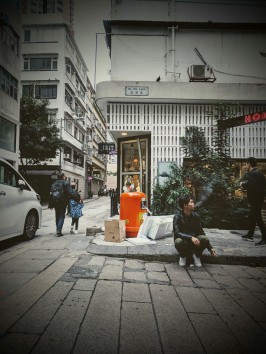 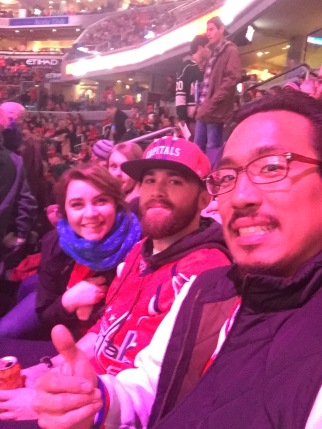 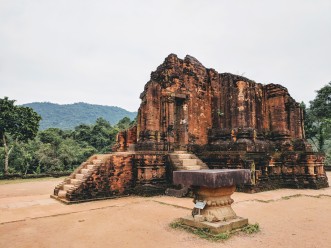